My guest today is a Bay Area native with Indian roots, a comedian and a writer. His father once told him to be a doctor so he wouldn’t have to face the hardship of being a computer engineer. Despite that, he held a job as a programmer in Silicon Valley until he finally quit it after 10 years to pursue comedy full time. Dear audience, I give you Richard Sarvate!

We chatted about Richard’s childhood in the suburban Bay Area, being secluded, passion for comedy, golden handcuffs, quitting, persisting, bombing, and goal-setting. It’s been a very fun and enlightening conversation and I hope y’all enjoy it. 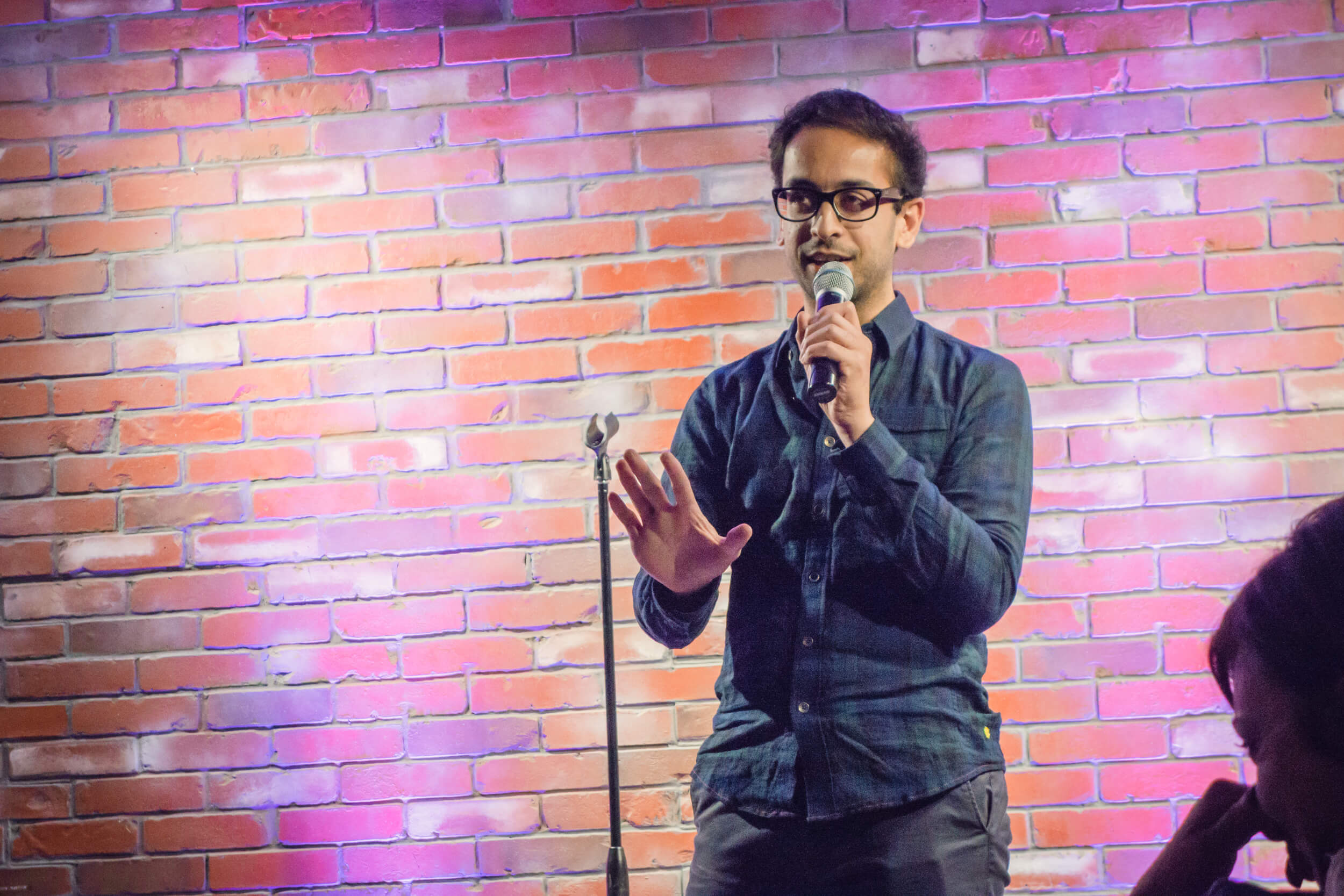